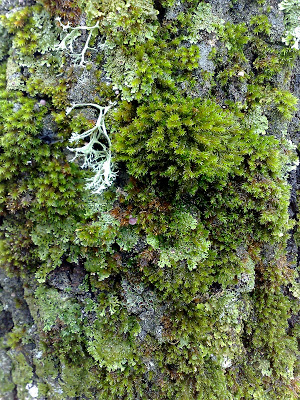 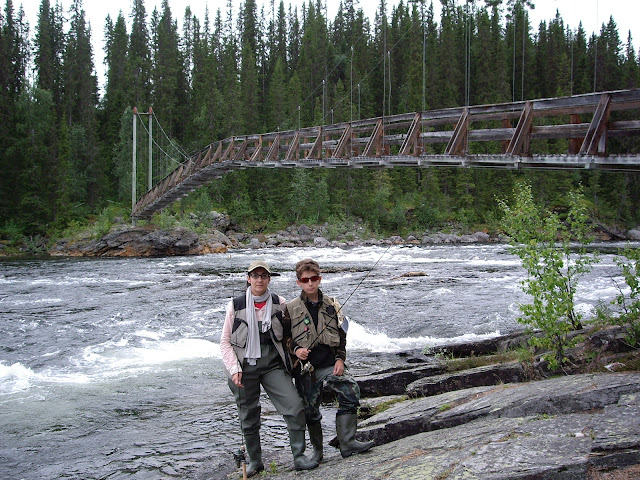 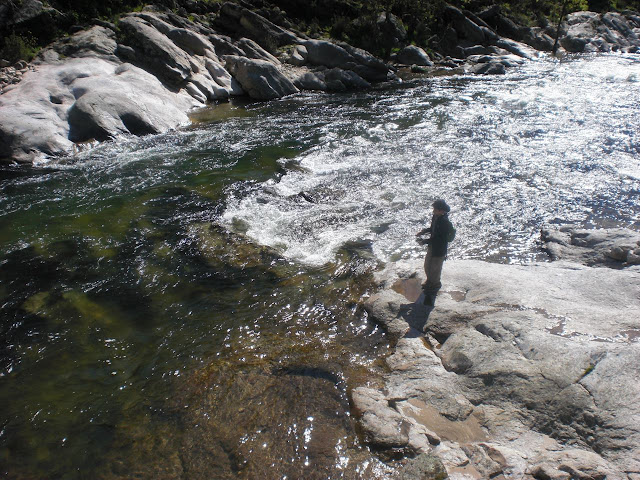 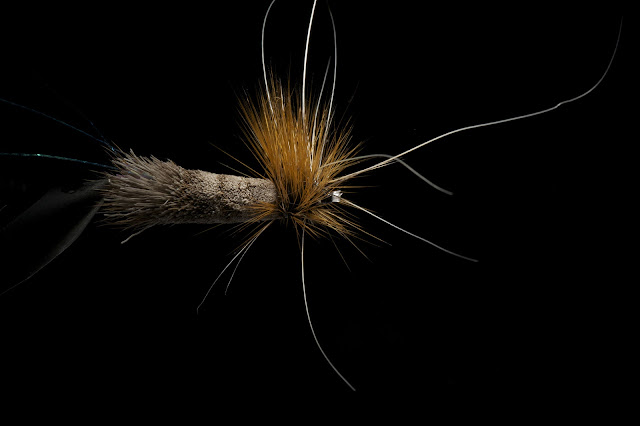 Under the great broken willow I first discovered the shadow. I thought it was a sunken log, so I cast the bait casually into the deep pool that lay under the stump’s exposed roots. I looked again toward that place to fix my gaze on a dark and nearby point where the late afternoon sun wouldn’t blind me, and that’s when I noticed it.

A fisherman sees things no one else sees, imagines the origins of the water, admires the beauty of a caterpillar hanging from its silk, the undeniable allure of a spider walking on the water, the hunch that behind a rock, that rock and not another one, the fish is hunting.

With a couple of oar strokes I approached the willow’s remains. In half a second the deluded and fanciful mind of a fisherman can imagine the most enormous fish, the monster, a mythical animal, and ponder the unique privilege of outwitting the river’s wisest creature. But the next second the fisherman’s objective and scientific mind tears down the fallacy and collects arguments to show that the afternoon light, the muddy waters and the tinted silt at the bottom created an imaginary fish which is but an illusion, a lie, a shadow. But the shadow was gone.

I blinked several times to erase the red circle caused by the sun’s myriad rays reflected on the river’s surface, looked once more at the spot where the worm was submerged and noticed the shadow just above. I set the hook with all my might and saw the small whirlpool made by the fleeing fish, just as I fell backwards with the line all in a tangle.

A fisherman’s mind is sometimes a detailed encyclopedia of fish species. A mammoth trout? A big pike? The grandfather of all perches? A catfish? I sat up angrily thinking that whatever it was, it would be far away, but on looking anew at the roots of the willow I saw the motionless shadow and imagined it looking at me as if challenging me, ridiculing me, looking down on a rival that would never be able to humiliate it.

A fisherman’s behavior is sometimes as unpredictable as the flight of a dragonfly or the words of a madman. Without fully understanding my behavior I sat on the bow and took out of its tube my bass fly fishing rod and baited it with a fly that looked like a blood-red dragonfly. I am a lousy fly fisherman, but on that cast the line traced a beautiful, slow arch and the fly landed delicately just above the shadow. In the split second that separates the slight movement of the tip from the tug at the end of the line, the most fitting of questions crossed my mind: “What on earth am I doing fishing for a monster with a few colored feathers?” At that moment there arose a great commotion beneath the fly, the rod was almost torn from my hands and as I gripped it firmly, and I felt the unmistakable click of a snapped line. On the water’s surface, a few meters away, floated the feather dragonfly.

I didn’t see the shadow again for days, though I spent many hours casting flies of all colors into the dark corners of the river. Sometimes a fisherman’s will is exasperatingly steady and nauseatingly patient. For weeks on end I’d forget about the Shadow and go to other rivers and gorges, but on certain Fridays its memory would haunt me like a recurring nightmare and I’d go back to the river, to the spot with the sunken willow, and scour every suspicious corner, casting the same and the only red dragonfly that first tempted the Shadow. Sometimes I’d catch a big fish, almost always a huge perch that would attack the lure viciously and try to escape relying on the brute strength of its tough, tapered body, but I scorned them all, and they barely got to the net exhausted and defeated after a hard-fought battle lasting several minutes, and I’d release them as if they were small fries barely worth the effort.

Fisherman’s avocation sometimes borders on insanity. He can lead a normal life with a normal job and a normal family, but his free time and his thoughts are given over to rivers and water.  A mystical instinct drives him to get up early, tolerate the bitter cold, days without a bite and [nightmarish dreams] dreams bordering on nightmares, to scrutinize the weather and the moon, and to devise schemes, traps, lures, and meticulous tactics to outwit animals that swim, masters of their shadowy, liquid world.

One year, on a late afternoon very much like that day’s, I saw the Shadow once more as it swayed on the gentle current that crossed a sand bar, its dark and monstrous profile in stark contrast against the clear sand. I could even glimpse its eyes staring at me despite the many meters of water separating us. This time I didn’t have my fly reel but I cast a small crab-shaped lure as delicately as I could. What followed next is difficult to explain. The Shadow lashed out angrily and the line, this time a high-strength braided fishing line, snapped with a bang.

There were now no more rivers but that one, or any idea but that of catching the Shadow with my own two hands. Time and again in the afternoon following work I’d drift downstream exploring the river bottom, dredging every corner of the shore with my red-feathered dragonflies, anxious for another encounter which was never to be.

I’m old now and my fame as a great fisherman extends beyond my country thanks to my books on the art of catching trophy? fish, but I know I’m just an average fisherman and that neither years nor experience give us the necessary wisdom to penetrate a river’s simple secrets.

Yesterday, while cleaning up the attic of the house where I now live and which used to be my father’s and his father’s before that, I found an old fishing diary, my grandfather’s I assumed, though of little interest aside from its sentimental value. Heaped in between most of its blank pages were the rivers visited, the weather, the catches, the phases of the moon, who was with him, train schedules. Only what was written on the last page left me paralyzed, the only sentence in faded but still legible ink:

"Today I fought the Shadow again".

Time doesn’t exist for a fisherman, even if his body does give in first. Time for a true fisherman is a dragonfly floating in the late afternoon that never comes to rest, a dragonfly red like the blood of fish and men. 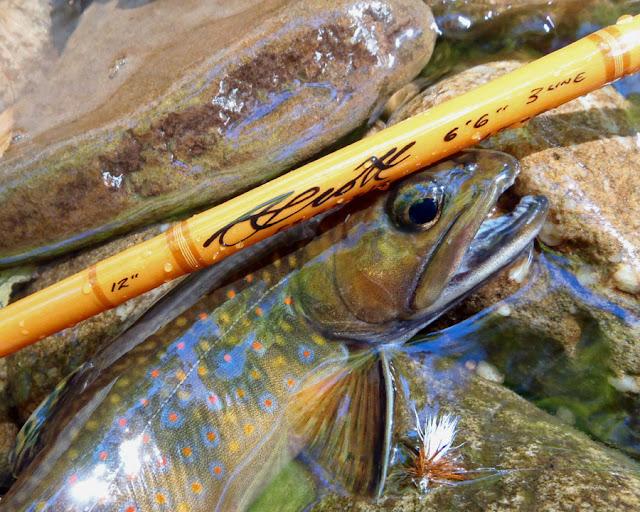 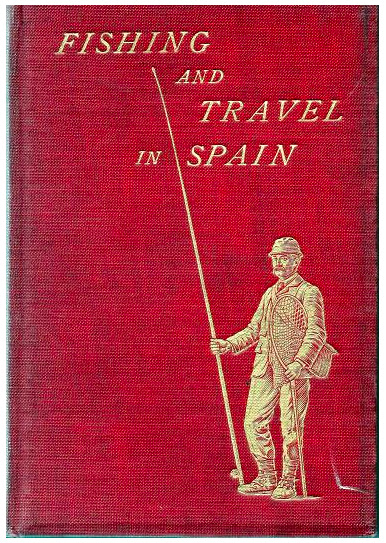 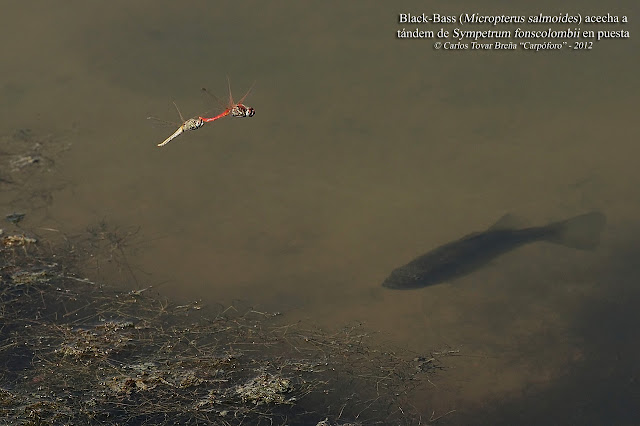 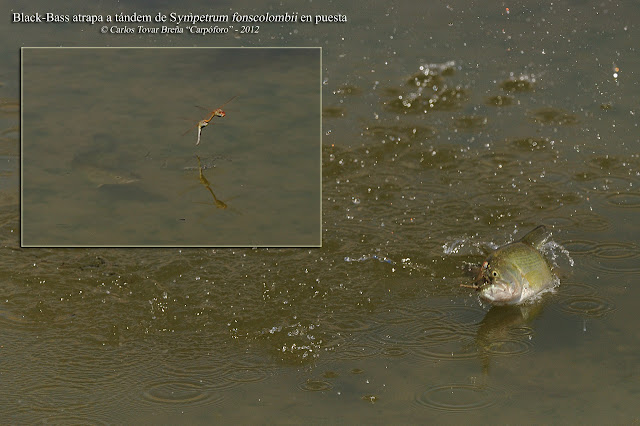 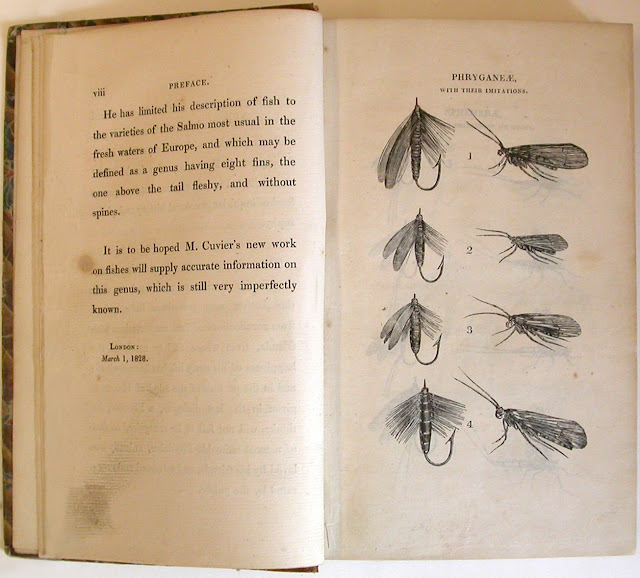